The Section has two aims:

Areas in which the Section have a strong interest include:

The Section organises meetings, courses and workshops throughout the year to encourage education and discussion both on theoretical and applied aspects of the use of microscopy as it relates to cell biology and its interface with molecular biology.

The aim of the award is to celebrate and mark outstanding scientific achievements applying microscopy in the field of cell biology. The award is open to researchers who have run their own research lab for less than 10 years and will be awarded once every two years at the RMS Microscience Microscopy Congress (mmc). More information about the

The recipient of the Pearse Prize is decided by The Life Sciences Committee. The prize is awarded to a scientist who has made a significant contribution to histochemistry and life sciences and is still active in their field. To read more, visit here. 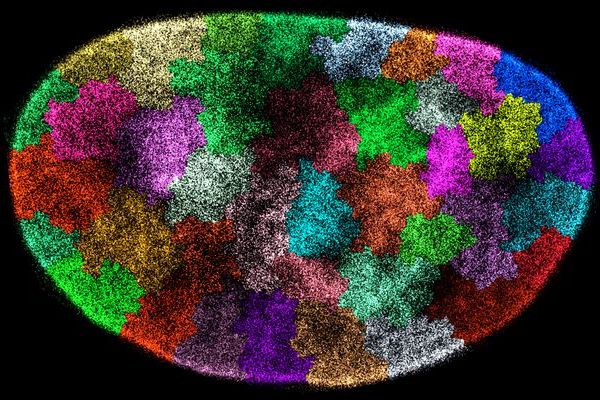 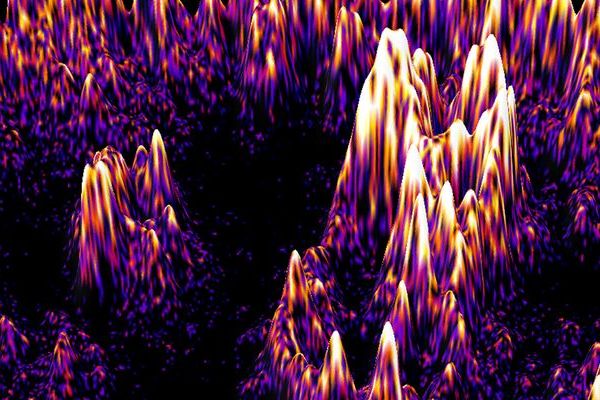 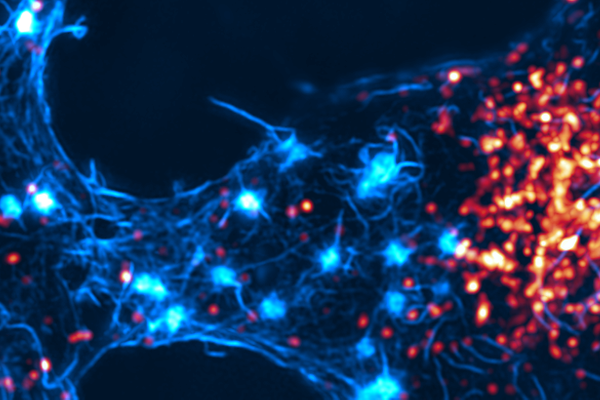 The 2020 AGM of the Life Sciences Section of the Royal Microscopical Society will take place virtually on 16 November 2020. The day will also include a number of talks given by the Mid-Career Award winners.

All the Society’s AGMs are free to attend for both members and non-members.

If you would like to make a committee member nomination, or if you are interested in joining any of the committees in the future, please contact Allison Winton.

More information can be found on the event homepage - Microscopy: Advances, Innovation, Impact 2020.

The 2019 AGM of the Life Sciences Section of the Royal Microscopical Society took place on Tuesday 2 July during mmc2019.