Formerly known as Scanning Probe Microscopy (SPM), the section was established in 2012 to give recognition to a well-defined community of microscopists worldwide, and provide a support network for a number of world-leading companies in the sector. The committee are particularly keen to hear from and engage with PhD students.

Atomic Force Microscopy (AFM) & other Scanning Probe Microscopy (SPM) describes a family of techniques, distinct from the Light and Electron Microscopies in that its spatial resolution is defined not by the wavelength of radiation (such as light, microwaves or electrons), but by the lateral dimensions of the nanoscale probe interrogating the surface, and the short-range nature of the probe-surface interaction.  In Scanning Probe Microscopiy a physical probe is positioned within a few nanometres of the surface, or in contact with the surface, and the probe is raster-scanned across the surface. A physical property of the surface, to which the probe is sensitive, is used as a control parameter to yield a true 3-dimensional image of the surface. An SPM “image” can contain information from a wide range of forces and interactions and, so SPM can provide quantitative maps of e.g. mechanical, electrical, magnetic, thermal, chemical, optical and electronic properties simultaneously with topography, and both to nanometre, atomic and even subatomic resolution in some conditions. With the development of high-speed SPM these maps can be acquired to time resolutions up to seconds and milliseconds.  The probe is often used to obtain local spectroscopic information about the behaviour of a particular property as a parameter such as distance or voltage is ramped. Two important examples of SPM spectroscopy are:  Force Spectroscopy, which quantifies the forces felt by the probe as a function of distance with the sample, and Scanning tunneling spectroscopy (STS), an extension of scanning tunnelling microscopy (STM), is used to provide information about the density of electrons in a sample as a function of their energy. AFM is also often used as a nanoindenter to obtain nanometre information about the mechanical properties of the sample as it is mechanically deformed.

The Scanning Probe Microscopy Section of the RMS has several distinguishing features: 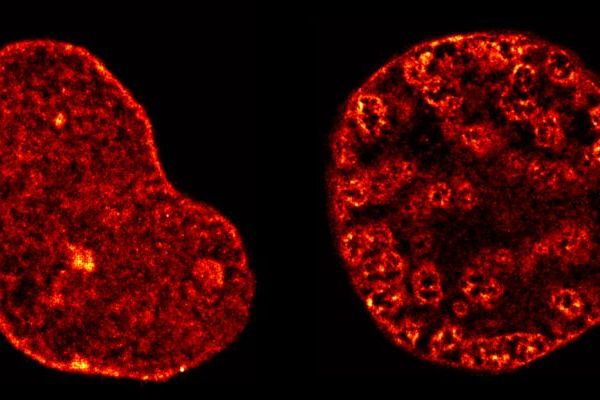 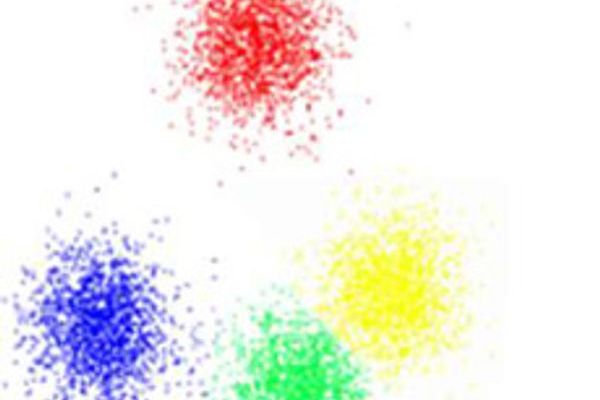 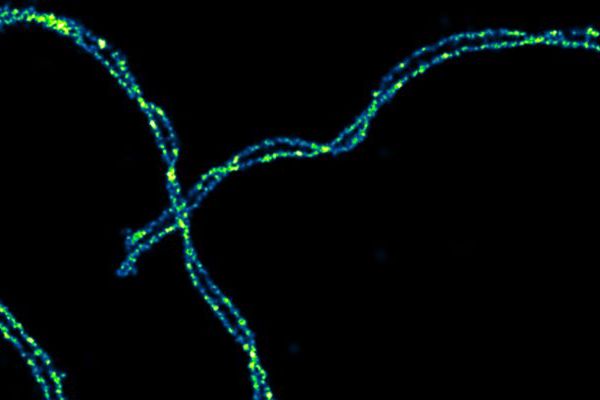 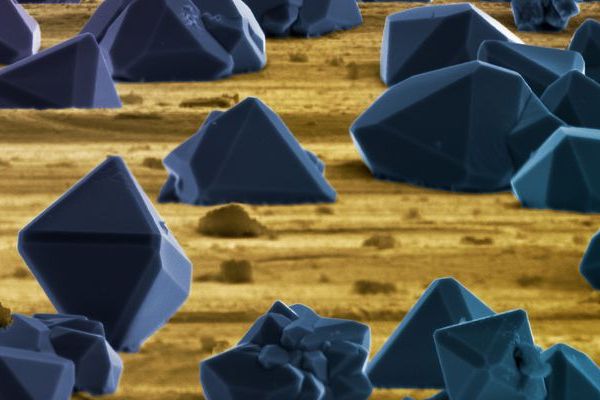 The 2021 Annual General Meeting of the AFM & Scanning Probe Microscopies Section of the Royal Microscopical Society will take place virtually on 14 October 2021, as part of the Microscopy: Advances, Innovation, Impact 2021 - incorporating the RMS AGM & Section AGMs.  The event will also include a number of scientific talks, and further information will be available soon.

All the Society’s AGMs are free to attend for both members and non-members.

If you are interested in joining any of the committees in the future, please contact  Allison Winton.