The RMS Medal Series awards scientific achievements in each of the Science Sections as well as awarding the unsung heroes and those who volunteer a huge amount of their time and energy to the RMS, helping the next generation of microscopists.

Information about our 2021 medal recipients has now been included below, congratulations to all our winners. 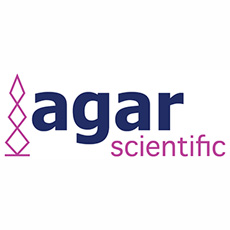 The Pearse Prize does not accept open nominations, as the winner is nominated and chosen by the Life Sciences committee. To find out more visit here.

How to submit a nomination for a section medal