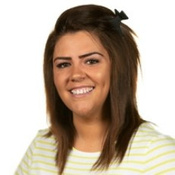 If you would like to nominate somebody to speak at a future meeting in this series, please fill in the below form and submit for the organisers to review.

As part of the Imaging ONEWORLD series, the focus of these lectures is on microscopy and image analysis methods and how to apply these to your research. Almost all aspects of imaging such as sample preparation, labelling strategies, experimental workflows, ‘how-to’ image and analyse, as well as facilitating collaborations and inspiring new scientific ideas will be covered. Speakers will be available for questions and answers. The organisers, CRUK CI core facility staff, Gurdon Institute, MRC-LMB, MRC Cancer Unit and NPL will be able to continue the discussion and provide advice on your imaging projects. 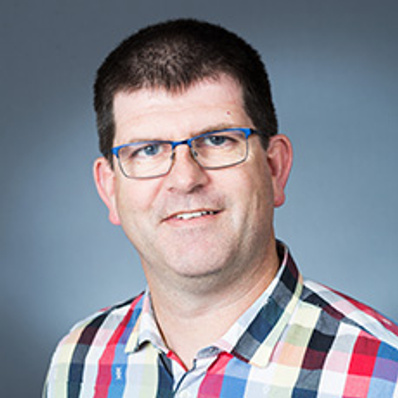 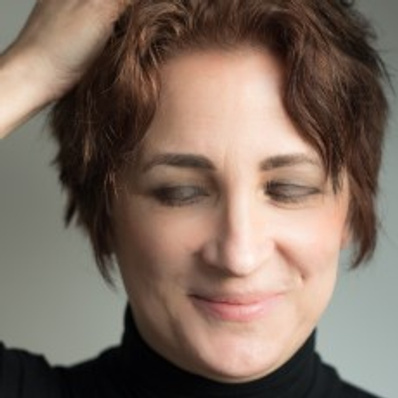 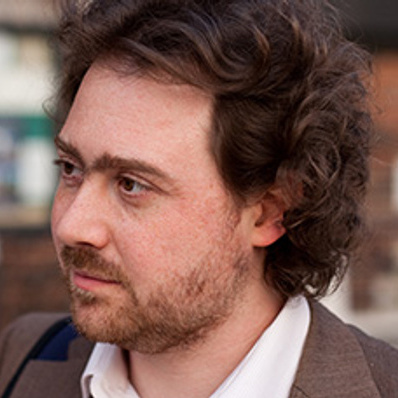 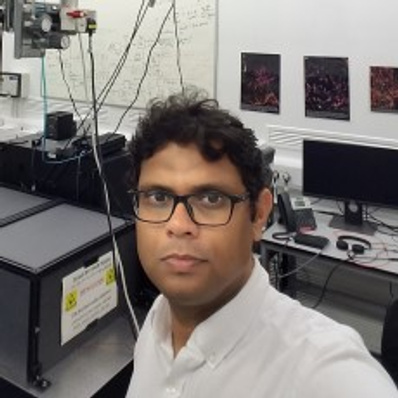 Alex heads the Imaging Facility at the Gurdon Institute, which includes a variety of microscopy techniques including confocal, high throughput and deconvolution. He is keen to raise the level of microscopy understanding and application, and runs and takes part in various microscopy courses.

Stefanie Reichelt, PhD  is head of the light microscopy facility at the CRUK Cambridge Institute. The core provides state-of-the-art imaging resources, training courses for scientists and students and develop new imaging systems as well as user-friendly analysis and acquisition tools for specific research applications. Stefanie teaches academically at Cambridge University, in scientific workshops and out-reach events. She is also founder of the well-known Plymouth Advanced Microscopy Course and the Centre for Mathematical Imaging in Healthcare (CIMH)

MRC Cancer Cell Unit
Alessandro’s major focus is to develop new methods for probing and mapping the biochemical events that underlie cellular systems using fluorescence microscopy, with the overall aim of better understanding the fundamental principles that govern tumour suppressive mechanisms and their perturbation in cancer. In his career, Alessandro has developed several technologies (e.g. high throughput FLIM, solid state detectors and imaging specotrpolarimetry) and methods of analysis for quantitative biochemical imaging (FLIM, spectral imaging and anisotropy imaging). Since 2009, he has focused on strategies to enhance the biochemical resolution of fluorescence microscopy and multiplexing several biochemical reactions within the cell with the scope to correlate complex biochemical signatures to cell fate decision and homeostatic control.

Institute for Cancer Research (ICR) and Royal Marsden Trust
Kirti Prakash is a computer scientist by training (Bachelors and Masters degree) but a biologist at heart (PhD degree). Kirti aspires to be an inventor and develop new imaging tools for cell biology and neuroscience. Kirti did his Masters in Computer Science from Aalto University (Finland) and PhD in Biology from Heidelberg University (Germany). During his PhD, he developed a new method to image DNA which led to the first high-resolution images of the epigenetic landscape of meiotic chromosomes and mechanisms behind chromosome condensation. The doctoral research earned him several awards including Springer Best PhD Thesis Prize. After his PhD, he did a couple of postdocs at Carnegie Institution for Science (USA) and University of Cambridge (UK). The primary highlights of his research here were laser-free superresolution microscopy and development of a high-content imaging pipeline to quantify single-cell gene expression. Formerly at the National Physical Laboratory (NPL), and currently working at the Institute for Cancer Research (ICR) and Royal Marsden Trust, he is working on microscope development and image analysis.

Here we will present two pieces of high-resolution fluorescence microscopy methods we invented for live sample imaging. The first one is for live-cell long-term super-resolution (SR) imaging. We have developed a deconvolution algorithm for structured illumination microscopy based on Hessian matrixes (Hessian-SIM). It uses the continuity of biological structures in multiple dimensions as a priori knowledge to guide image reconstruction and attains artifact-minimized SR images with less than 10% of the photon dose used by conventional SIM while substantially outperforming current algorithms at low signal intensities. Its high sensitivity allows the use of sub-millisecond excitation pulses followed by dark recovery times to reduce photobleaching of fluorescent proteins, enabling hour-long time-lapse SR imaging in live cells.
After the first work, we realized that the spatial resolutions of live-cell super-resolution microscopes are limited by the maximum collected photon flux. Taking advantage of a priori knowledge of the sparsity and continuity of biological structures, we develop a deconvolution algorithm that further extends the resolution of super-resolution microscopes under the same photon budgets by nearly twofold. As a result, sparse structured illumination microscopy (Sparse-SIM) achieves ~60 nm resolution at a 564 Hz frame rate, allowing it to resolve intricate structural intermediates, including small vesicular fusion pores, ring-shaped nuclear pores formed by different nucleoporins, and relative movements between the inner and outer membranes of mitochondria in live cells. Likewise, sparse deconvolution can be used to increase the three-dimensional resolution and contrast of spinning-disc confocal-based SIM (SD-SIM), and operates under conditions with the insufficient signal-to-noise ratio, all of which allows routine four-color, three-dimensional, ~90 nm resolution live-cell super-resolution imaging. Overall, we argue that sparse deconvolution may be a general tool to push the spatiotemporal resolution limits of live-cell fluorescence microscopy. 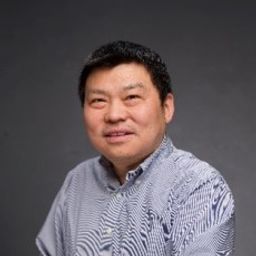 Liangyi Chen is Boya Professor of Peking University. He obtained his undergraduate degrees Biomedical engineering in Xi’an JiaoTong University, then majored in Biomedical engineering in pursuing PhD degree in Huazhong University of Science and Technology. His lab focused on two interweaved aspects: the development of new imaging and quantitative image analysis algorithms, and the application of these technology to study how glucose-stimulated insulin secretion is regulated in the health and disease at multiple levels (single cells, islets and in vivo) in the health and disease animal models. The techniques developed included ultrasensitive Hessian structured illumination microscopy (Hessian SIM) for live cell super-resolution imaging, the Sparse deconvolution algorithm for extending spatial resolution of fluorescence microscopes limited by the optics, Super-resolution fluorescence-assisted diffraction computational tomography (SR-FACT) for revealing the three-dimensional landscape of the cellular organelle interactome, two-photon three-axis digital scanned lightsheet microscopy (2P3A-DSLM) for tissue and small organism imaging, and fast High-resolution Miniature Two-photon Microscopy (FHIRM-TPM) for Brain Imaging in Freely-behaving Mice. He is also recipient of the National Distinguish Scholar Fund project from National Natural Science Foundation of China.